Home » What If We Could Fight Antibiotic Resistance With Probiotics? 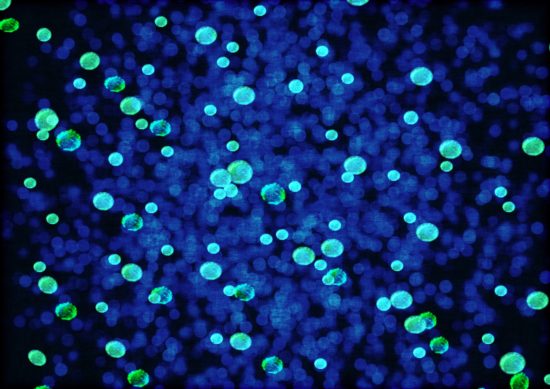 What If We Could Fight Antibiotic Resistance With Probiotics?


Recent research suggests that the future combat against antimicrobial resistance (AMR) may involve probiotic-based approaches. Their use in our microbial ecosystems, including humans, animals and the healthcare environment, may provide a novel approach which deserves exploration.

Antimicrobials are agents that kill or prevent the growth of micro-organisms, such as antibiotics which target bacteria. The rampant and sometimes inappropriate use of antibiotics in humans, animals, and the environment has led to the growing global health threat of antimicrobial resistance (AMR). This refers to the natural adaptation of bacteria to survive antibiotic attack. When resistance has been acquired, it can spread quickly among species. Once such resistance mechanisms exist, it is very difficult to get rid of them.