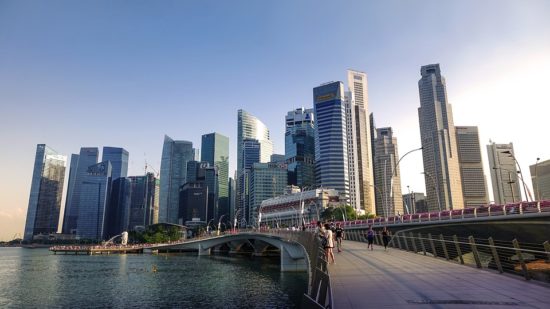 
AMR has gained considerable recognition as a major global public health threat. The position paper published in this journal a decade ago was limited in scope, focusing on human health and antibiotic prescribing in particular. A more nuanced understanding of AMR as a ‘One Health’ issue has emerged since then, and considerable work has gone into controlling AMR and improving antibiotic prescribing in Singapore, although this has been largely focused in the public hospital setting. The actual impact on the control of AMR has been mixed, with better control of MRSA coupled with a global rise in Gram-negative resistance that has also affected local hospitals and the community.

More efforts for AMR control are required in the human health, animal and environment sectors. These gaps are recognised in Singapore’s National Strategic Action Plan against AMR, which has also led to the formation of a new entity – the AMR Coordinating Office based at the National Centre for Infectious Diseases – to track and coordinate national efforts.