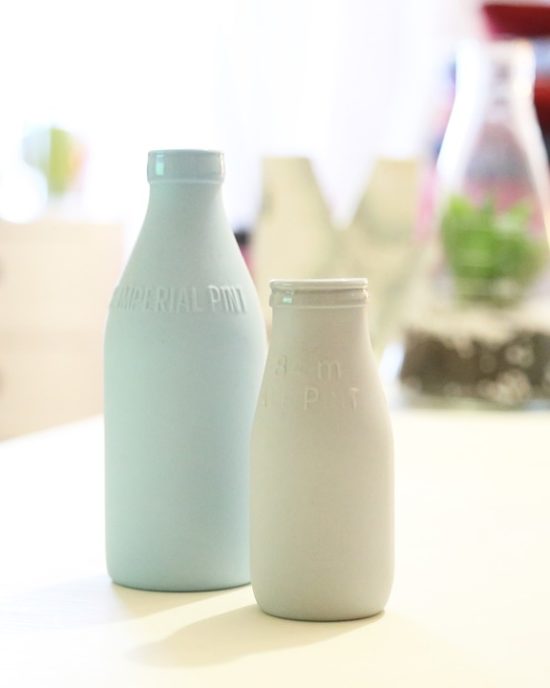 
Researchers headed by a team at the University of Birmingham in the U.K. have developed a probiotic drink containing genetic elements that are designed to thwart antimicrobial resistance (AMR) in gut bacteria at the genetic level. The drink targets small DNA elements called plasmids that carry antibiotic resistance genes, and which are able to replicate independently and spread between bacteria. By preventing these plasmids from replicating, the antibiotic resistance genes are displaced, effectively resensitizing the bacteria to antibiotics.