A hospital ward “colonised” by antibiotic-resistant bacteria is set to undergo a “radical” £2m revamp in a bid to get rid of the problem. Ward G at Morriston Hospital, in Swansea, has had an outbreak of carbapenemase-producing organisms (CPO) since 2019, a report says. The ward is for people having surgery on complex gastrointestinal conditions. The report to Swansea Bay health board says people with CPO may not suffer any significant ill-effects. But the ward has been having to manage with a limited number of patients and an increased risk of spread, according to the Local Democracy Reporting Service. A deep clean of the ward has taken place but it did not eradicate the bacteria, and further spread has occurred. 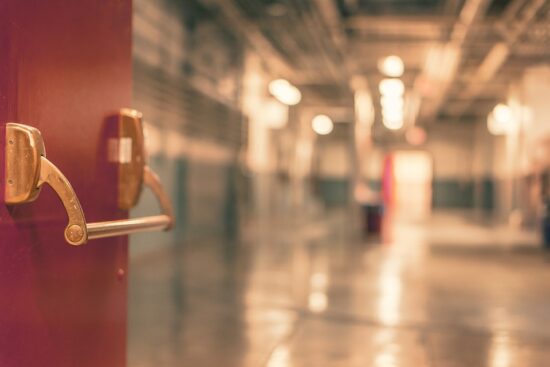