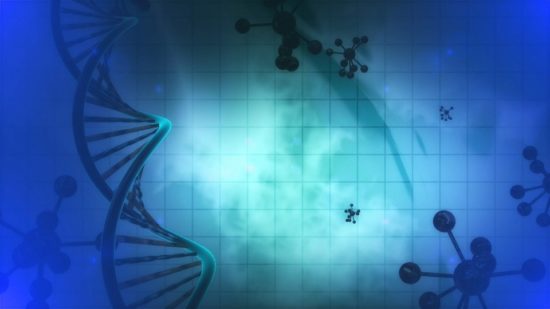 
Antibiotics are one of the greatest medical advances of the 20th century, however, they are quickly becoming useless due to antibiotic resistance that has been augmented by poor antibiotic stewardship and a void in novel antibiotic discovery. Few novel classes of antibiotics have been discovered since 1960, and the pipeline of antibiotics under development is limited. We therefore are heading for a post-antibiotic era in which common infections become untreatable and once again deadly. There is thus an emergent need for both novel classes of antibiotics and novel approaches to treatment, including the repurposing of existing drugs or preclinical compounds and expanded implementation of combination therapies. In this review, we highlight to utilize alternative drug targets/therapies such as combinational therapy, anti-regulator, anti-signal transduction, anti-virulence, anti-toxin, engineered bacteriophages, and microbiome, to defeat antibiotic-resistant bacteria.