Antimicrobial resistance (AMR) of pathogens is a critical human health threat. Human activity on landscapes enhances AMR spread, and rivers often have detectable concentrations of antibiotic-resistance genes (ARGs). Understanding ARG distributions and human activities that drive them could help focus AMR research and mitigation of emerging AMR threats. We report here on two studies: The first study examined water samples taken from the 2013-2014 National Rivers and Streams Assessment (NRSA) at 1,682–1,823 sites and then analyzed for the presence of six ARGs, a mobile genetic element that facilitates the spread of ARGs, and two pathogen indicators. Percent of river length exceeding a threshold was then mapped for the 48 conterminous states using NRSA weights to show geographic distributions. The second study used results from the ARG analysis and logistic regression to model the probability of detecting seven of these elements as a function of environmental gradients within sampled watersheds. The models were then used to predict probability of target gene occurrences at 1.1 million stream segments across the conterminous US. Most studies of AMR development and spread have been based on opportunistic sampling (e.g., upstream and downstream of local waste water treatment plants) and limited in their spatial extent or range of environmental conditions over which they were conducted. The current studies are based on a spatially extensive analysis of genes associated with AMR across the conterminous US and provide an unprecedented view of this threat. No previous studies, to our knowledge, have been conducted at this scale with data that were collected with a spatially-balanced and systematic sampling and laboratory protocol. We showed that ARGs are highly responsive to human-related watershed stressors, and that some ARGs are highly predictable and can be mapped with a reasonable degree of certainty. The information from these studies have human health implications because the maps could prove valuable in focusing field surveillance and mitigation efforts of emerging antimicrobial resistance. The presentation was requested by the Office of Water (Susan Holdsworth, OWOW, and Sharon Nappier, OST) to share findings with OW and NRSA partners. 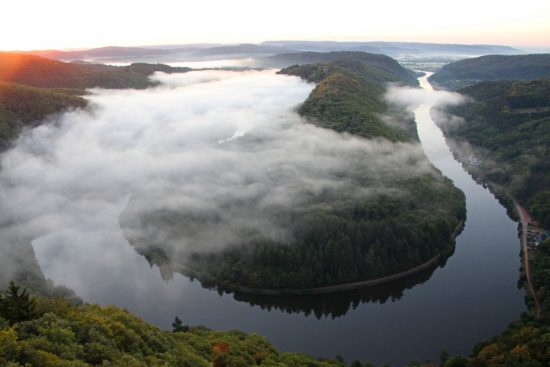