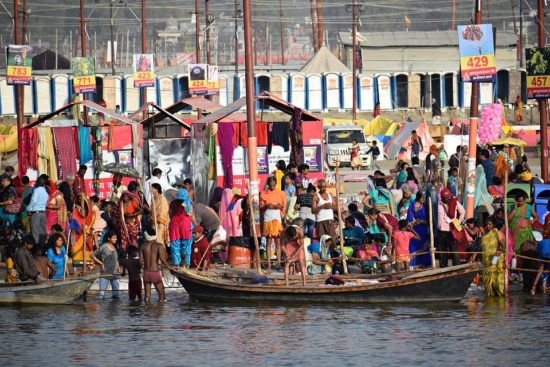 
The River Ganges is filled with antibiotic resistant bacteria even in stretches which are high in the mountains away from India’s cities, scientists have found.

The 1,560-mile (2,510km) long river flows through Bangladesh and the north of India from its beginnings in the Himalayas.

It is known to be one of the most polluted rivers in the world, but researchers found evidence of harmful bacteria even close to the water’s source, where it should be clean.

And they say people making pilgrimages and travelling as tourists to a sacred area in the mountains – and using toilets and bathing in the river there – is to blame.

Display your technology >>
What is going on with AMR?
Stay tuned with remarkable global AMR news and developments!
We use cookies to ensure that our website runs as smoothly as possible. If you continue to use this site, we assume that you agree to this. OkPrivacy policy