Home » The AMR business (Part I) 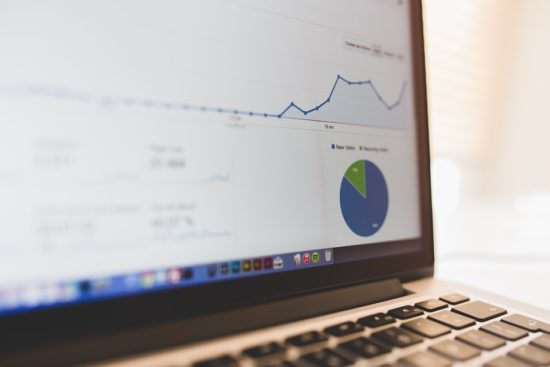 The AMR business (Part I)


The threat of antibiotic resistance is as great as that posed by climate change – a warning repeated by Dame Sally Davies several times this summer. In September, she stepped down as England’s Chief Medical Officer after serving in the role for nine years. But by nominating her as a special envoy for AMR – a role she will take on alongside her official new job as Master of Trinity College in Cambridge – the UK has reaffirmed its desire to play a key role in high-level international fora and debates, and to keep pushing to further political commitments.

This is underpinned by the fact that NICE and NHS England are set to explore a ‘de-linkage’ style innovation model for antibiotic reimbursement. To that end, the NHS announced a trial in July 2019 for a subscription-style model that will pay pharmaceutical companies up front for access to effective antibiotics. The step makes the UK the only European country to be currently pushing actively for a solution to the widely discussed problem of market failure in the field of AMR.