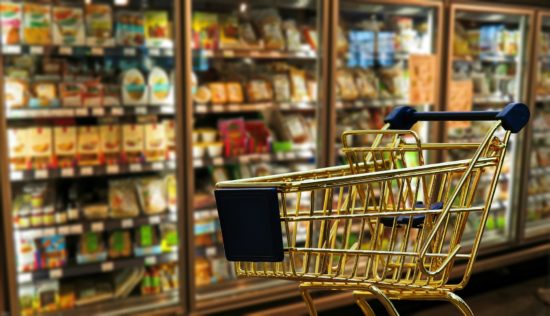 
This is the second assessment by the Alliance to Save
Our Antibiotics of the publicly available antibiotics
policies of the ten leading British supermarkets,
who together hold a 95% share of Great Britain’s
grocery market. The aim of publishing this appraisal
is to encourage openness and transparency in the
food chain, highlighting which supermarkets have
the strongest policies for ending the overuse of farm
antibiotics and which ones still have to act. Our earlier
assessment, published in 2017, found major differences
between supermarkets, and this latest assessment
finds that many of these differences remain, although
some significant progress is also being made.

The supermarkets’ public policies show that six
supermarkets have bans on their suppliers using
antibiotics routinely for disease prevention (Co-op, Lidl,
M&S, Sainsbury’s, Tesco and Waitrose), one has a ban
in some species (Morrisons), one recommends that
routine use be avoided but has no ban (Aldi) and two
as yet have no restrictions other than minimum legal
restrictions (Asda and Iceland).