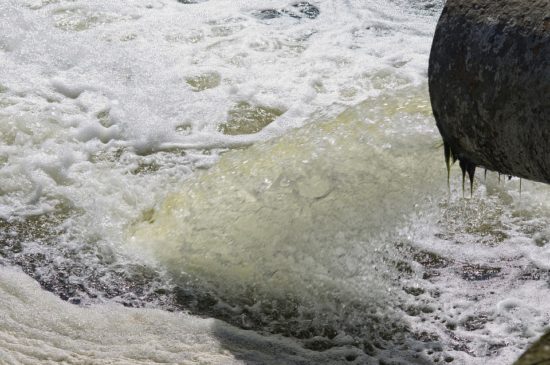 
Many of the world’s leading drug manufacturers may be leaking antibiotics from their factories into the environment, according to a new report from a drug industry watchdog. This risks creating more superbugs.

The report surveyed household-name pharmaceutical giants like GSK, Novartis and Roche as well as generic companies which make non-branded products for the NHS and other health systems.

None of the 18 companies polled would reveal how much antibiotic discharge they release into the environment, according to the independent report from the not-for-profit body, the Access to Medicine Foundation. Only eight said they set limits for how much could be released in wastewater.