Many soil bacteria are resistant to antibiotics by nature. A new mechanism for regulating that resistance has been identified by researchers at Ruhr-Universität Bochum. In the journal mBio, published online on 13 November 2018, the team headed by Jessica Borgmann from the Chair of Microbial Biology describes a small RNA molecule that significantly affects antibiotic resistance as well as other processes inside the cell.

“Soil bacteria that are resistant to antibiotics have a competitive advantage over rival microorganisms that excrete such antibiotics,” explains Professor Franz Narberhaus, Head of the Chair of Microbial Biology. Agrobacterium tumefaciens, a soil bacterium that causes plant tumours, is known for its tolerance of beta lactam antibiotics, i.e. penicillins. The researchers have now explained the mechanism underlying this resistance. They were primarily interested in a small RNA molecule that regulates various processes in Agrobacterium.

Together with Professor Julia Bandow’s Applied Microbiology research group, Borgmann’s team analysed how protein patterns inside the cell change when the small RNA is missing. The result: the bacteria produced considerably smaller volumes of the enzyme that degrades penicillins. The researchers, moreover, tested what happened when they added ampicillin to the bacterial culture. The strain without small RNA was one hundred times more sensitive to the antibiotic than the natural strain.

“Accordingly, small RNA appears to be the reason why the natural strain is so tolerant to some antibiotics,” says Jessica Borgmann. “We assume that the main function of this molecule is to ensure an advantage for bacteria that compete with rival microorganisms.” 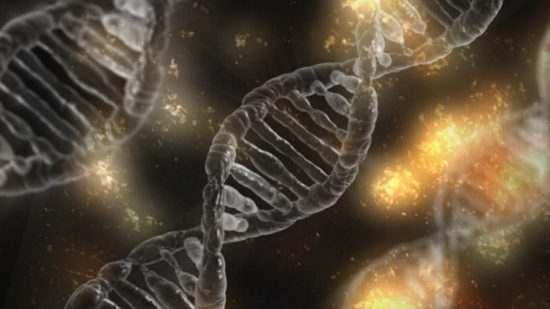