A common sexually transmitted infection, Gonorrhea has quickly become resistant to most major classes of antibiotics and resistance has now been reported in the final class of antibiotics we have left, requiring those patients to be hospitalized and treated with broad spectrum antibiotics in order to be cured. With 820,000 cases of Gonorrhea each year in the US, the CDC has named antibiotic resistant gonorrhea (dubbed “Super Gonorrhea”) a top 3 urgent public health threat. 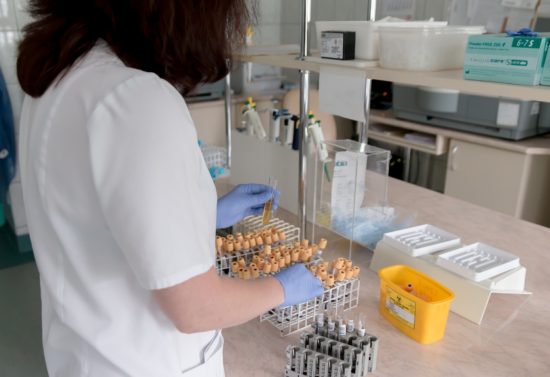