Research led by the University of Bristol has begun to unpick an important mechanism of antibiotic resistance and suggest approaches to block this resistance.

Antibiotic resistance is the ability of bacteria to defend against antibiotic attack, and the spread of these resistance mechanisms amongst bacteria is a global public health concern. A form of resistance caused by a family of bacterial proteins, the Verona Imipenemase (VIM) beta-lactamases, is of acute clinical concern because it can inactivate antibiotics (penicillins and related agents) that comprise over half of the global antibacterial market.

A team of researchers led by the University of Bristol have uncovered near-atomic level structural detail of VIM proteins.  The research is published today [Thursday 15 November] in The FEBS Journal.

Dr Jim Spencer, Reader in Microbiology in the School of Cellular and Molecular Medicine at the University of Bristol, who led the research, said: “Our work explains how the products of one family of resistance genes recognise penicillin-type antibiotics and suggests routes to blocking this resistance in future treatments.”

The VIM proteins protect bacteria from the most clinically important group of antibiotics, beta-lactams, by binding and subsequently inactivating them, preventing their attack on target bacteria. To thwart VIM protein mediated resistance, the team focused their research on identifying exactly how the VIM proteins bind to the antibiotics 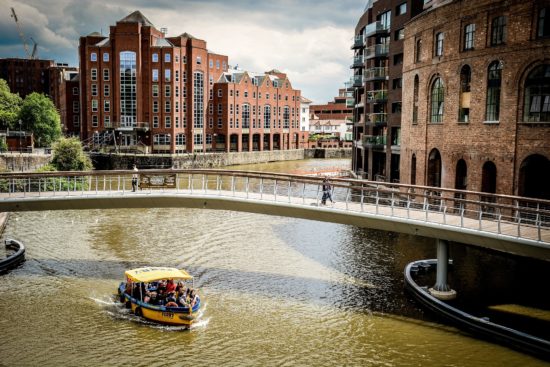