Earlier in February, a group of German scientists warned locals about the presence of bacteria immune to antibiotics in several lakes, rivers, and streams in the country.

According to a report by Northern German Broadcasting (NDR), the deadly pathogens, which are resistant to different kinds of antibiotics, were discovered in 12 locations in the northern German state of Lower Saxony last month.

The scientists gathered sediment and water samples from the different sites. The samples were then sent to the Dresden University of Technology and the German Center for Infection Research in Giessen for testing.

Data from the NDR-commissioned study identified multidrug-resistant gram-negative bacteria (MDRGN bacteria) for all 12 locations, along with strains that are resistant to critical reserve antibiotics known as “last resort” drugs. 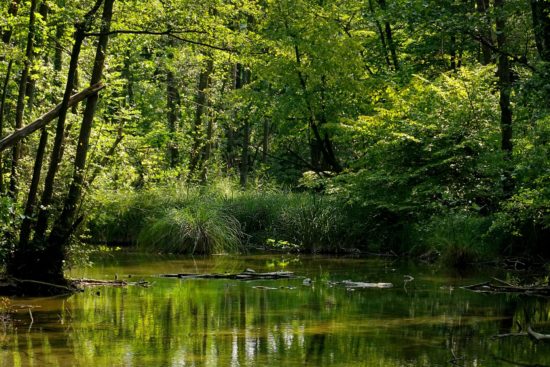