Meningitis, pneumonia, deadly diarrhea. Antibiotic developers have long struggled to treat such dreaded diseases because the bacteria that cause them have double cell walls with an outer membrane that is particularly difficult for drugs to penetrate. The only new products to fight such gram-negative bacteria in the past 50 years are variations on existing, already approved drugs. Yet resistance to those classes of compounds is soaring. Now, a team of scientists has created a compound that breaches these bacterial outer membranes in a novel way—and could one day save the lives of people infected with bacteria that today foil every gram-negative antibiotic on the market.

The compound has only been tested against bacteria in lab dishes and in mice so far. Still, the new work is a “tour de force,” says microbiologist Lynn Silver, who for more than 20 years developed antibiotics at Merck and is now a consultant based in Springfield, New Jersey. She calls the compound “a highly promising candidate … against highly antibiotic-resistant pathogens.”

A team led by evolutionary biologist Peter Smith at Genentech, the biotech pioneer in South San Francisco, California, began with a class of natural compounds called arylomycins. Various arylomycins can penetrate the outer membrane of gram-negatives, but they have trouble binding to their target, an enzyme embedded in the inner membrane that juts into the space between the inner and outer walls. So Smith and colleagues chemically modified an arylomycin to “systematically optimize” it such that the drug could more easily reach that space—and bind to the enzyme. 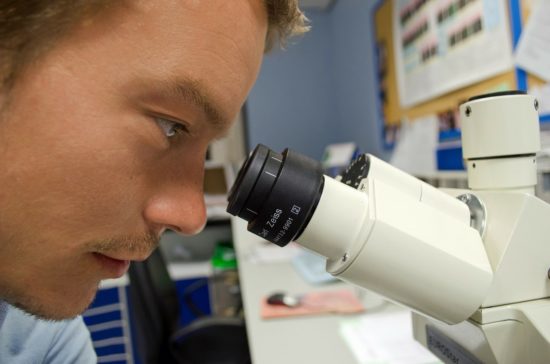