Home » Salmonella Found to be Resistant to Different Classes of Antibiotics

Salmonella Found to be Resistant to Different Classes of Antibiotics

Brazil’s Ministry of Health received reports of 11,524 outbreaks of foodborne diseases between 2000 and 2015, with 219,909 individuals falling sick and 167 dying from the diseases in question. Bacteria caused most outbreaks of such illnesses, including diarrhea and gastroenteritis. The most frequent were Salmonella spp., with 31,700 cases diagnosed in the period (14.4% of the total), Staphylococcus aureus (7.4%), and Escherichia coli (6.1%).

According to a survey by the Ministry of Social Development, bacteria of the genus Salmonella were the etiological agents in 42.5% of the laboratory-confirmed foodborne disease outbreaks reported in Brazil between 1999 and 2009.

Whole-genome sequencing of the main bacteria that cause acute diarrhea is the research focus for a group at the University of São Paulo led by Juliana Pfrimer Falcão, a professor at the university’s Ribeirão Preto School of Pharmaceutical Sciences (FCFRP-USP).

The 90 strains were isolated between 1983 and 2013 at Adolfo Lutz Institute in Ribeirão Preto (São Paulo State, Brazil) and Oswaldo Cruz Foundation (Fiocruz) in Rio de Janeiro. They provide a portrait of the epidemiology of salmonellosis in Brazil in the last 30 years, coming from all regions of the country and having been collected from patients with foodborne infections or from contaminated food such as poultry, pork, or lettuce and other vegetables. 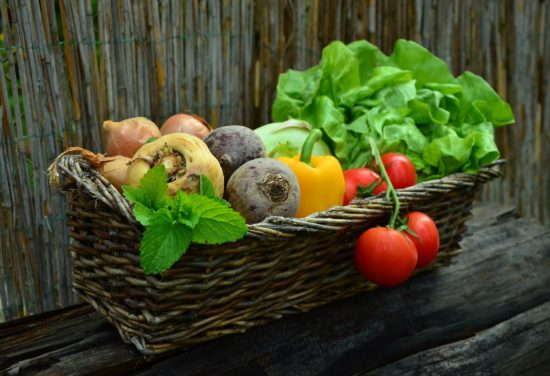