These antibiotic resistance genes might evade cultivation-independent detection, but could still be transferred to human pathogens, according to a team from the Julius Kühn Institut.

Mixed salad, arugula, and cilantro bought from supermarkets in Germany were analyzed by cultivation- and DNA-based methods. Before and after a nonselective enrichment step, tetracycline (TET)-resistant E. coli were isolated and plasmids conferring TET resistance were captured by exogenous plasmid isolation. TET-resistant E. coli isolated from arugula and cilantro carried IncF, IncI1, IncN, IncHI1, IncU, and IncX1 plasmids. From mixed salad and cilantro, IncF, IncI1, and IncP-1β plasmids were captured. 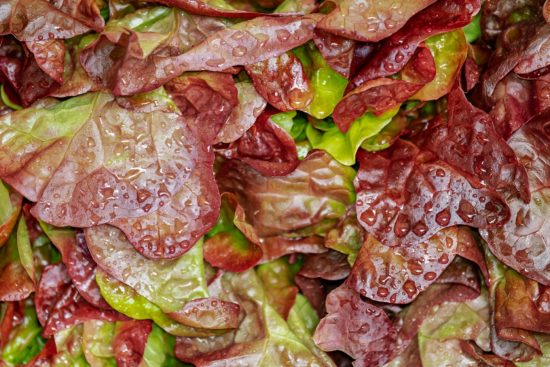