Home » Reducing the Consumption of Antibiotics: Would That Be Enough to Slow Down the Dissemination of Resistances in the Downstream Environment? 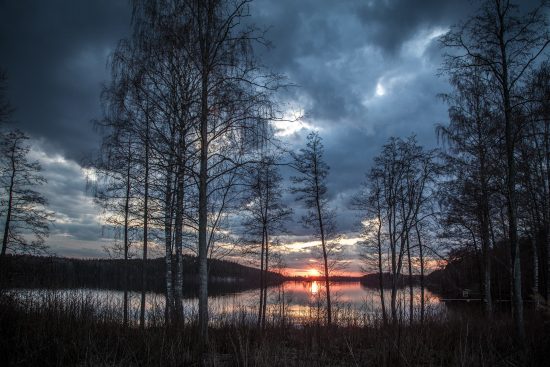 Reducing the Consumption of Antibiotics: Would That Be Enough to Slow Down the Dissemination of Resistances in the Downstream Environment?


Collateral effects of antibiotics at sub-inhibitory concentrations and trace metal elements clearly highlight the fact that the antibiotic resistance risk should not be associated with the sole antibiotic therapy practices, and should rather be considered as a multifactorial problem where co-selection and stimulation of horizontal gene transfer also fully applies. Further in depth epidemiological studies should allow determining the extent of such collateral effects outside the context of a Petri dish, and may explain why some antibiotic resistances escape any reduction of occurrence while reducing the corresponding antibiotic consumption. On the other hand determining exhaustively which antibiotic molecules exhibit collateral effects, and at which concentrations, would be an additional step toward antibiotic risk assessment, whether for therapeutic practices or for the effect of antibiotics once diluted in the downstream environments.