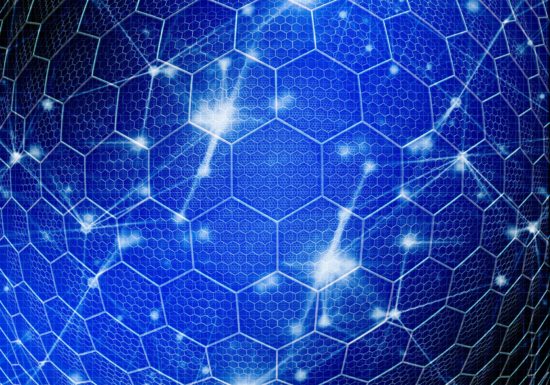 
A pioneering machine-learning approach has identified powerful new types of antibiotic from a pool of more than 100 million molecules — including one that works against a wide range of bacteria, including tuberculosis and strains considered untreatable.

The researchers say the antibiotic, called halicin, is the first discovered with artificial intelligence (AI). Although AI has been used to aid parts of the antibiotic-discovery process before, they say that this is the first time it has identified completely new kinds of antibiotic from scratch, without using any previous human assumptions. The work, led by synthetic biologist Jim Collins at the Massachusetts Institute of Technology in Cambridge, is published in Cell1.