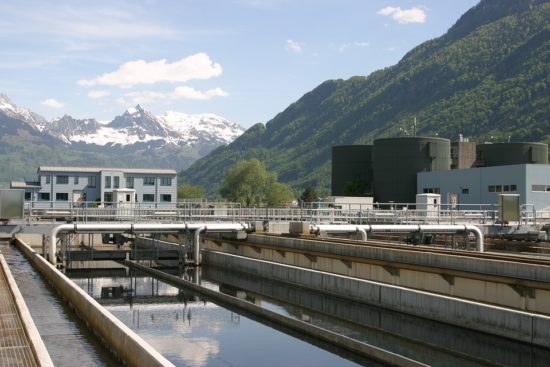 
The overall aim of the study was to contribute to the development of a sewage monitoring system for the surveillance of antibiotic-resistant pathogens in human populations. Specifically, the authors aimed to investigate the relationship between E. coli resistance rates in sewage and clinical samples collected from both a hospital and a broader municipal population. In the interest of facilitating antibiotic susceptibility testing (AST) of a large number of sewage isolates, they also evaluated a resource-efficient broth screening methodology by comparing it to standardised disk diffusion tests.