One of the world’s largest banks has issued a dire warning about the future of food safety.

According to the global research team at HSBC, the use of antibiotics in meat production could have “devastating” consequences for humanity.

The report’s authors liken the impact of antibiotic resistance to climate change: The causation may not be immediately clear, but the evidence suggests a catastrophic future.

Scientific experts now predict that antibiotic resistance could lead to 10 million deaths annually by 2050, exceeding cancer as one of the most common forms of death worldwide.

While some of this is related to the overprescribing of antibiotics by doctors, it also has to do with the antibiotics that are fed to key sources of produce, such as chickens, cows, and pigs. According to the report, more than half of global antibiotics are used in agriculture rather than medicine.

Most of these antibiotics are used in meat production, which has risen by 90% per capita globally since the 1960s. In June, an analysis of more than 47,000 US government lab tests found an increase in the number of pork chops and ground beef that were contaminated with antibiotic-resistant bacteria.

According to HSBC, this has had a marked impact on the way restaurants, meat producers, and food retailers do business. In 2015, the US meat processor Tyson Foods vowed to stop using human antibiotics in its US chicken operations. Two years later, McDonald’s pledged to get rid of HPCIAs — antibiotics that are critically important to human medicine — in its broiler chickens by 2027.

But not all companies are on board. The report finds that many dairy and meat producers in Asia and the Americas have an economic incentive to continue their high usage of antibiotics. In many cases, antibiotics allow them to produce meat faster and ward off diseases — particularly in crowded or unsanitary living conditions.

These financial gains could soon become irrelevant, the authors warn, as antibiotic resistance poses an increasing threat to humanity. 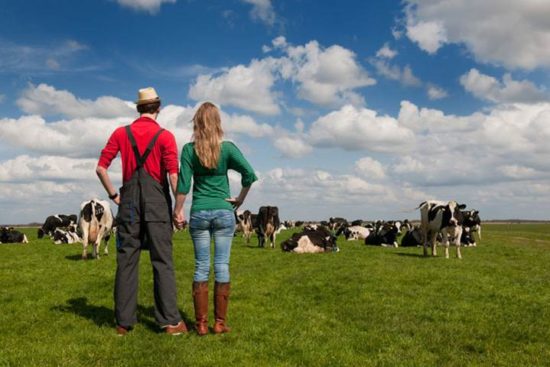