Home » New strategy could reduce inappropriate use of antibiotics

New strategy could reduce inappropriate use of antibiotics

Researchers have developed a new strategy for prescribing antibiotics that could reduce patient harm and help combat the rise in antibiotic resistance.

A new study, which is due to be presented at the European Respiratory Society (ERS) Annual Congress in Barcelona tomorrow (11 September 2013), found that a new prescribing protocol could significantly reduce potential misuse of antibiotics.

The research followed over 500 patients with lower respiratory tract infections during the course of one year. The new prescribing protocol included automatic stop dates, with time limits on prescriptions depending on the severity of an infection, coupled with support from pharmacists to ensure that antibiotics were issued with stop dates that were clearly visible for patients.

During the first half of the 12-month trial, researchers monitored patients’ current duration of antibiotic use. In the second half, patients receiving antibiotics followed the new prescribing strategy.

During both phases of this study, researchers monitored antibiotic side-effects, including new symptoms occurring during the period of antibiotic exposure that were potentially caused by the antibiotics. They also monitored patients’ length of stay in hospital and death rates.

Dr Matthew Lloyd, lead author from the University of Dundee, said: “The threat from growing resistance to antibiotics is increasing, which is in part attributable to inappropriately lengthy courses of antibiotics. Our study aimed to implement a simple system for preventing patients taking antibiotics for longer than they should. The results were promising and found that through prescribing automatic stop dates and working with our multidisciplinary colleagues, we can help prevent this problem and reduce patient harm.”

European Respiratory Society President, Professor Francesco Blasi, said: “It is crucial that we continue to look at new ways to combat antibiotic resistance. This is a key recommendation of the European Lung White Book, which has been published this week. By implementing strategies, such as this, we can work towards achieving these goals.” 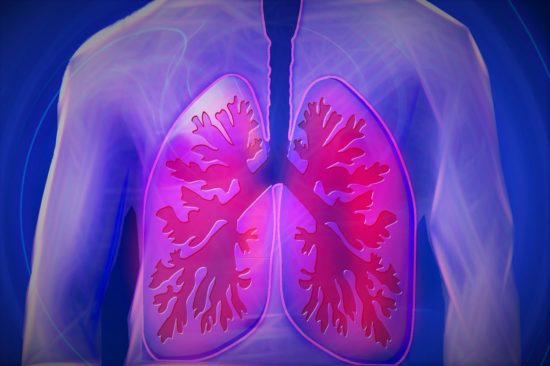