In a major boost to combat one of the gravest risks to global health a dedicated funding vehicle allowing partners to devote resources to accelerate global action against Antimicrobial Resistance (AMR) was unveiled here today at a Ministerial Conference.

The Tripartite – a joint effort by the Food and Agriculture Organization (FAO), the World Organisation for Animal Health (OIE) and the World Health Organization (WHO), launched the AMR Multi-Partner Trust Fund, which is being supported by an initial contribution of $5 million from the Government of the Netherlands.

The AMR Trust Fund* has a five-year scope, through 2024, and aims to scale up efforts to support countries to counter the immediate threat of AMR, arguably the most complex threat to global health.

Antimicrobial resistance refers to the natural ability of bacteria and other microbes to develop resistance to the medicines we use to treat them, and the process is accelerated by inappropriate or excessive use of pharmaceutical products designed to kill unwanted pathogens in humans, animals and crops. In particular, the overuse and misuse of antibiotics in human and animal health is fueling resistance.

The rise of AMR, poses a threat described as a “silent tsunami”.   Drug-resistant microorganisms now account for an estimated 700,000 deaths a year, a figure that could increase to 10 million deaths each year if no action is taken. 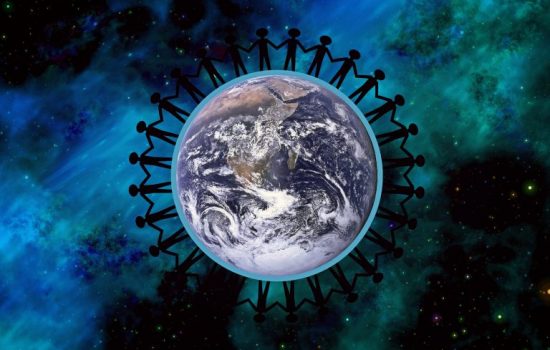