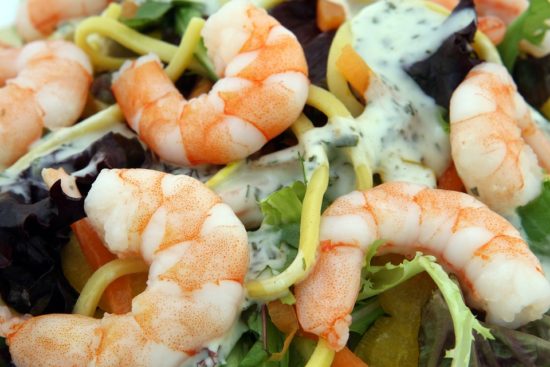 
A multidrug-resistant Salmonella enterica serotype Anatum strain reported in Taiwan was isolated in the United States from patients and in seafood imported from Asia. Isolates harbored 11 resistance determinants, including quinolone and inducible cephalosporin resistance genes. Most patients had traveled to Asia. These findings underscore the need for global One Health resistance surveillance.

The findings underscore the need for global, One Health surveillance. Most infections likely were acquired during travel in Asia. International travel, particularly to Asia, has been associated with acquisition of Salmonella with clinically important resistance. Resistance also can be disseminated via food and animals. Imported food likely was the source of infection for 1 patient without international travel. Among imported foods tested by the US Food and Drug Administration, seafood from Asia is a frequently reported source of antimicrobial-resistant Salmonella. Given the extent of international travel and trade, data sharing among human health, animal health, and food production sectors and across geographic borders is essential to detect MDR strains and inform strategies and interventions to prevent spread.