Home » Moving Away from Antibiotics in Animal Agriculture 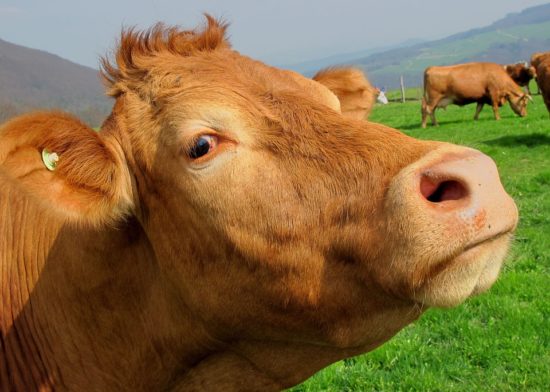 Moving Away from Antibiotics in Animal Agriculture


The farming of livestock is facing major challenges in the 21st century. The United Nations predicts that global population will reach approximately 10 billion people by 2050. Combined with increased economic prosperity in emerging economies, this means the demand for meat and dairy food products will rapidly increase. Such an insatiable demand for animal food products simply cannot be met by traditional farming methods, and in the 20th and 21st centuries there has been a significant transition toward intensive farming practices—a shift that is especially pronounced in industrialized countries such as the U.S., where of the 121 million pigs slaughtered annually 75 million are now reared in an industrial farm.