McDonald’s investor wants it to cut antibiotics in all meats

The move from the Congregation of Benedictine Sisters of Boerne, Texas, comes amid growing concern from public health experts that the overuse of such drugs is contributing to rising numbers of life-threatening human infections from antibiotic-resistant bacteria dubbed “superbugs.” The sisters withdrew a similar shareholder resolution shortly after McDonald’s USA announced in March that within two years it would phase out chicken produced with antibiotics important to human health. While McDonald’s is taking a step forward, it is still far from the congregation’s goal, Sister Susan Mika said. She represented the nuns at the McDonald’s annual meeting on May 21, where she announced that the resolution had been dropped, although it still cited concern over McDonald’s pork and beef supplies.

“This double standard makes no sense to us; what’s good for the goose, ought to be good for the gander, or in this case, the whole farmyard,” Mika said on Thursday. So, the sisters are back and pressing the world’s biggest restaurant chain to expand its antibiotic policy to include beef and pork, and to take it global. McDonald’s did not immediately respond to requests for comment.

An estimated 70 percent of antibiotics important to human health are sold for use in meat and dairy production. Veterinary use of antibiotics is legal. However, as the number of human infections from antibiotic-resistant bacteria increases, consumer advocates and public health experts have become more critical of the practice of routinely feeding antibiotics to chickens, cattle and pigs. 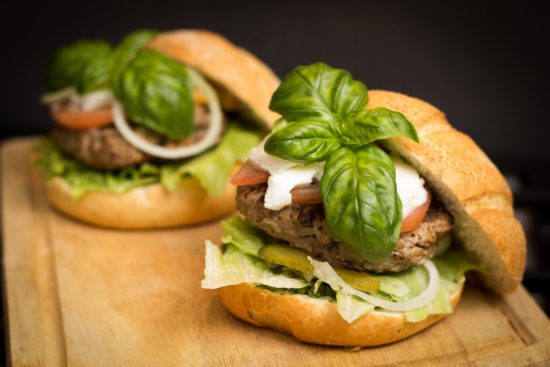