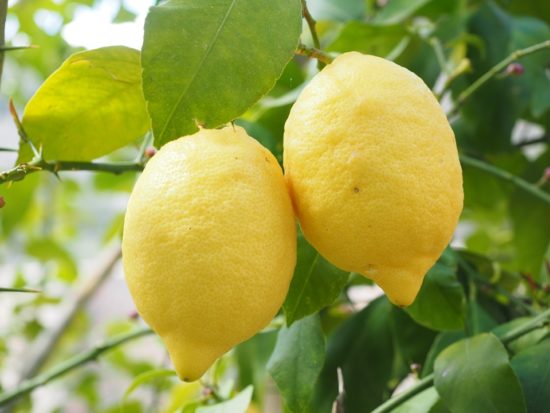 
The Environmental Protection Agency last year approved an estimated 388,000 pounds of oxytetracycline for use on citrus crops annually in California, Florida and other states. The agency has also proposed to allow an estimated 650,000 pounds of streptomycin to be used on the same crops each year.

These antibiotics are used in agriculture not as a cure but as a repeated treatment to combat outbreaks of citrus canker and citrus greening disease.