Is healthcare innovation threatened by superbugs?


It sounds like something out of a science fiction novel, but this question is not so far removed from our modern-day reality. Antimicrobial resistance (AMR) has the potential to change the way we can rely on modern medicine. Everything from tooth extraction to chemotherapy can start carrying undesirable risks.

AMR is a natural process where pathogens such as bacteria grow a resistance to the medicines, namely antimicrobials, which are our only defence to fight them. This process can create what we often refer to as superbugs. An OECD study showed that AMR proportions have been increasing across the EU/EEA between 2005 and 2015, close to one in five infections in the EU/EEA is due to antibiotic-resistant bacteria. In some countries, like Romania and Greece, about 40% of infections are due to antibiotic-resistant bacteria. 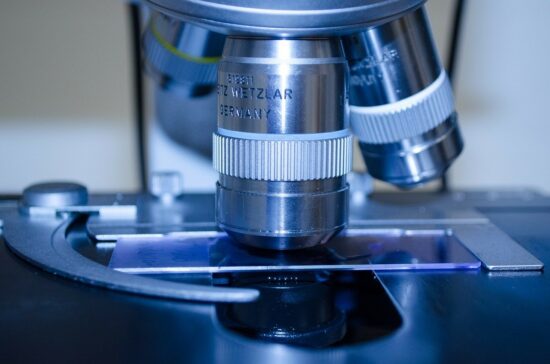