Home » India among hotspots of antibiotic resistance in animals: Study 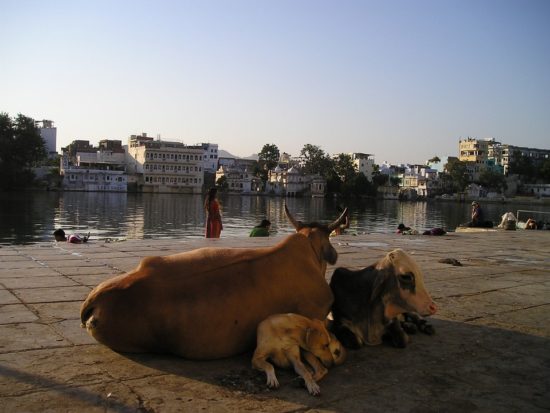 India among hotspots of antibiotic resistance in animals: Study


India and China are among the hotspots of antimicrobial resistance (AMR) in animals domesticated for food — threatening the health of consumers in regions where meat intake is rapidly increasing, according to a study. Antibiotic resistance in animals has increased by 50 percent since 2000, according to the study, published in the journal Science.