Home » Incentivising antibiotic research and development: is the UK’s subscription payment model part of the solution? 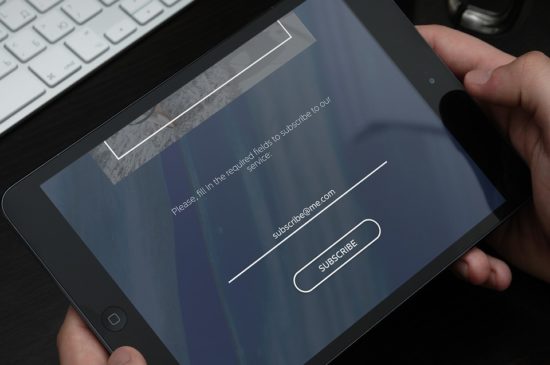 Incentivising antibiotic research and development: is the UK’s subscription payment model part of the solution?


As well as sustained commitment to effective strategies for the prevention and control of infection and stewardship of existing antibiotics, the need to incentivise the research and development of novel antibiotics is universally acknowledged. After a productive period for antibiotic discovery between the 1940s and 1990s, a complex landscape of scientific, economic, and regulatory barriers has contributed to the drying pipeline of new antibiotics. Many bacteria that are extensively resistant to multiple antibiotic drugs have been classified by WHO as critical, high, or medium priority. However, only one new class of antibiotic drugs, teixobactin, has been developed in the past 30 years, and the majority of new chemical entities in development are derivatives of established classes that show cross-resistance. The fundamental issue is that pharmaceutical companies are reluctant to invest in bringing a drug from discovery to the market because sales volumes are limited by the short treatment duration and by stewardship efforts inherent to antibiotic therapy.