The French government has released €40 million to help fund research into new antibiotics, as antibiotic resistance in France rises up the medical agenda.

Frédérique Vidal, minister for Higher Education and Research, announced the plans for extra budget today (November 14), at the inter-ministerial conference on antibiotic resistance in Paris.

Doctors and researchers have dubbed the search for new antibiotics as urgent, as more and more patients in France – and across the world – report a lack of effectiveness due to general overconsumption.

Estimates suggest that resistant bacteria could kill up to 2.4 million people by 2050 in the OECD (Organisation for Economic Co-operation and Development) nations if no action is taken.

Professeur Jean-François Timsit said: “Now in France, there are a certain number of bacteria that are resistant to all antibiotics. These antibiotics worked 30 years ago.

“Today, we have no more ideas. Therefore we are trying antibiotic cocktails – completely outside of the usual, outside of what has been proven – to try to improve things.” 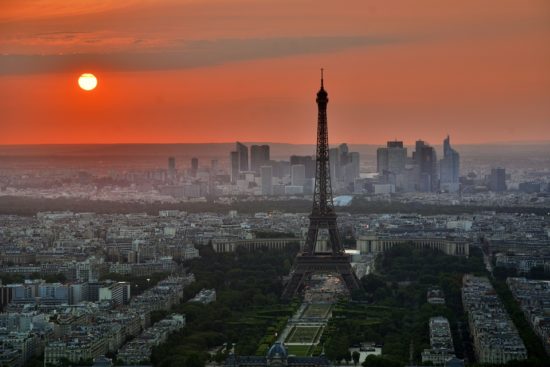