Antimicrobial resistance (AMR) has developed into a global public health crisis from successive decades of increased dependence on antimicrobials in humans and animals. Misuse of antimicrobials in the clinic, community, food animal production, and agriculture, and the widespread pollution of the environment from these activities, including pharmaceutical manufacturing, all contribute to the increase in AMR witnessed, globally.
The environmental dimension of AMR includes all ‘environments’ except those within or on humans and animals. The ‘environment’ can also include the indoor environment, which is inclusive of the home and hospital. The outdoor environment indirectly receives antimicrobials from upstream activities (i.e., clinical and community use of antimicrobials, wastewater, and animal meat production); these activities often also discharge antimicrobial-resistant bacteria (ARBs). There are many examples where the primary use of the antimicrobial is directly within the environment, i.e., aquaculture (antibiotics, antiparasitics), citrus (antibiotics) and cereal crops (antifungals).

Traditional endpoints used in the control of harmful chemicals in the environment, i.e., death or reduced fecundity, are not appropriate for the control of antimicrobial resistance. Antimicrobials can have toxic effects (Le Page et al., 2019), however, their effect of driving AMR occur at concentrations that can be several orders of magnitude lower in concentration than those defined as toxic to higher organisms. Moreover,
antimicrobial resistance genes (ARGs) are an attribute of bacteria that allows it to survive exposure to antimicrobials. ARGs found within one bacteria can often be shared with other bacteria, facilitating the spread of the ARGs through the population, which can then spread globally. These phenomena have been increasingly witnessed in near real-time in the academic literature, e.g., mobile colistin resistance.

Environments that enrich for ARGs can facilitate the transmission of these ARGs to humans and animals. Once in the gut of a human or animal, the ARG can be incorporated into the genome of pathogens, further increasing the risk of developing and spreading drug-resistant infections. 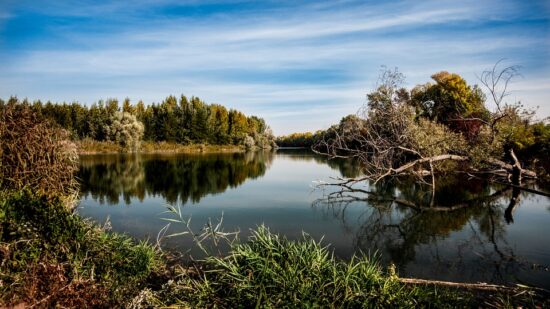