In late March, an ominous report from England’s public health agency described a case of gonorrhea that was resistant to both components of the dual antibiotic therapy of azithromycin and ceftriaxone—the only remaining recommended treatment for gonorrhea.

The infection, which was also resistant to a slew of other antibiotics, was quickly dubbed “super gonorrhea” by the UK press. It was the first reported case in the world of gonorrhea with combined high-level azithromycin resistance and ceftriaxone resistance.

It certainly won’t be the last. In the following months, two similar cases would be reported in Australia.

Ultimately, the British man’s infection was cured. But not until the patient had received 3 days of intravenous (IV) treatment with ertapenem, a “last-resort” antibiotic normally reserved for severe, life-threatening infections and not intended for garden-variety sexually transmitted diseases (STDs).

“If this was to become the norm, the impact on healthcare services would be huge,” Mark Lawton, MD, of the British Association for Sexual Health and HIV, told CIDRAP News.

Welcome to the world of super-resistant gonorrhea. 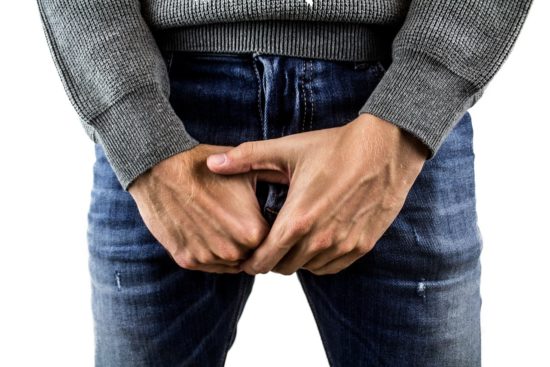