A pilot study conducted by researchers at Johns Hopkins has found that using a special antiseptic shampoo and wipes to decolonize therapy dogs before and between visits with young cancer patients can reduce the transmission of methicillin-resistant Staphylococcus aureus (MRSA). The findings were presented at IDWeek 2018.

In the study, the investigators sampled 45 cancer patients and four therapy dogs at Johns Hopkins Bloomberg Children’s Hospital for the presence of MRSA before and after 13 therapy dog visits. Seven of those visits were control visits, in which the dogs were not decolonized; in the six intervention visits, the dogs were bathed with a chlorhexidine-based shampoo prior to visiting patients and were cleaned with chlorhexidine wipes between patient visits.

The hypothesis was that the dogs could be a vector for transmitting MRSA between patients. MRSA carriage in cancer patients is a concern because their weakened immune systems put them at greater risk of infection.

The investigators found that 4 of the 45 patients became MRSA carriers after the control visits, as did three of the dogs. Patients who interacted more closely with the dogs were six times more likely to be colonized with MRSA than those who didn’t interact closely.

But during the six interventions visits, only one of the patients and two of the dogs became colonized, and the risk for MRSA transmission among patients who interacted closely with the dogs was significantly reduced. Overall, regardless of the level of interaction, the intervention reduced the risk of MRSA colonization in patients by 90%.

“While there was still a risk of children for children being involved in these therapy visits, because of their direct contact with other patients or other environments, it essentially removed the dog from the equation, which overall increased the safety of the visit,” lead study author Kathryn Dalton, VDM, MPH, of Johns Hopkins Bloomberg School of Public Health, said at a press conference.

Dalton said they also observed many patient benefits from therapy-dog visits, including decreased stress levels and fewer reports of anxiety and pain. Because of the positive results, Dalton and her colleagues have received additional funding for a larger study involving multiple hospitals. 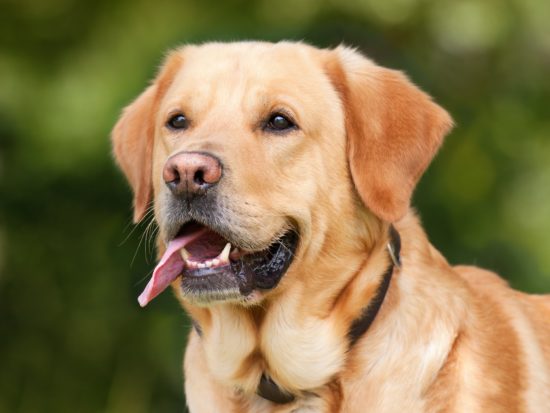