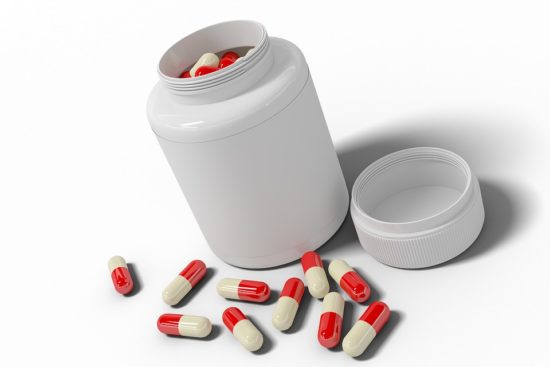 
CARB-X is awarding VenatoRx Pharmaceuticals, Inc. (Malvern, Pennsylvania, USA) up to US $4.1 million in non-dilutive funding, with the possibility of up to an additional US $8.9 million if certain project milestones are met, to develop a new class of oral antibiotics to treat infections caused by multi-drug-resistant (MDR) Neisseria gonorrhoeae.

Health officials have identified MDR gonorrhea, a sexually transmitted bacteria, as an urgent global public health threat, exacerbated by limited diagnostics and treatment options. Each year, an estimated 78 million people are infected with gonorrhea, which can infect the genitals, rectum and throat, according to the World Health Organization (WHO). Additionally, gonorrhea can cause pelvic inflammatory disease, ectopic pregnancy and infertility, as well as an increased risk of HIV. In a survey of 77 countries, WHO data show that antibiotic resistance is making gonorrhea much harder and sometimes impossible to treat ― 97% reported instances of drug-resistance to commonly used treatment regimens and 66% to cephalosporins, the remaining option for treatment.