September 24, 2018 – Kevin Outterson, the Executive Director of CARB-X, is calling on antibacterial researchers around the world to “help others learn from their setbacks” by sharing data from unsuccessful research in an effort to accelerate the development of life-saving antibiotics and other products to treat drug-resistant infections. Outterson applauded Achaogen of South San Francisco for already agreeing to share compounds and data from its discontinued LpxC inhibitor discovery program with Forge Therapeutics of San Diego.

In a ground-breaking agreement facilitated by CARB-X, Achaogen has agreed to the non-exclusive transfer of compounds, scientific data and assays to Forge from its innovative LpxC program. Achaogen announced last year that it had stopped the early development program due to unexpected toxicity findings. Forge plans to review Achaogen’s body of LpxC knowledge to potentially gain insight and apply the findings to its on-going LpxC research program. Using a different chemistry approach than Achaogen, Forge is developing a novel class of antibiotics to treat Gram-negative bacteria such as Pseudomonas aeruginosa and Enterobacteriaceae superbugs.

“Science is hard; most projects end for any number of reasons. Typically, this knowledge and even the compounds themselves would be shuttered and locked away after a project is stopped,” Outterson said. “Given the economic realities of antibacterial research and the urgent need for new antibiotics, we need to adopt a more collaborative approach where it makes sense to do so.”

CARB-X is encouraged by public data-sharing initiatives like the SPARK initiative announced by PEW Charitable Trusts last year and Wellcome Trust’s Open Research initiative launched in 2016 and would like to see more sharing of antibacterial research data. Improved access to the results of funded science research is also a priority for governments including the US and UK, and for the Bill & Melinda Gates Foundation.

“We need to find ways to unleash the power of collaboration to develop new approaches to combat drug resistance,” said Outterson. “We are proud today that Achaogen and Forge are pioneering a new way of working. Achaogen’s expertise and valuable work will not go to waste. With a different chemistry approach, Forge is optimistic that their LpxC inhibitor projects may advance.” 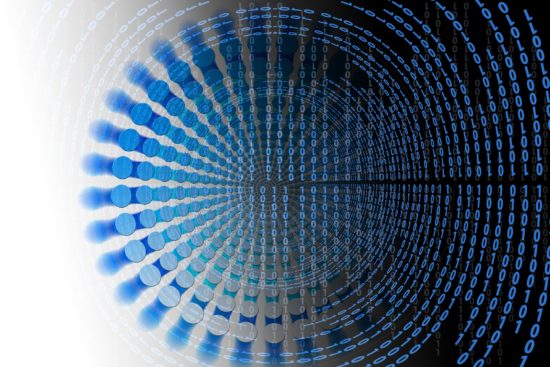