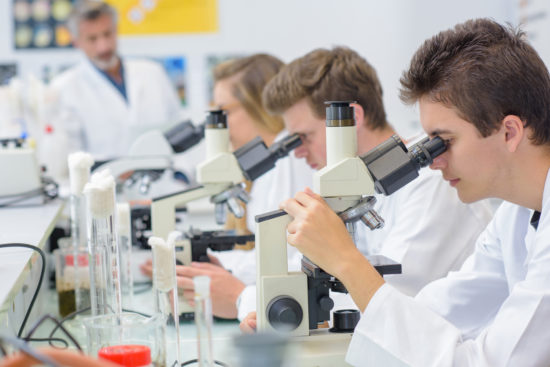 
Biopharma start-up Bugworks Research has raised $7.5 million in a fresh round of funding led by Japan’s University of Tokyo Edge Capital and Global Brain Corporation. Acquipharma Holdings of South Africa also participated in the round.

Founded in 2014, the company has been trying to design a completely new class of broad spectrum antibiotics that would be able to fight against increasingly drug resistant bacteria.

The company has so far raised $19 million in funding and counts Siddarth and Pranav Pai-led 3one4 Capital among its early investors. “We have completed all our early-stage work and are moving to an important inflection – clinical trials, which if successful, would then require us to raise another round of funds or find a global partner,” co-founder and chief executive officer Anand Anandkumar told Entrepreneur India.