Home » Antimicrobial Resistance In Animals Is Getting Worse in Developing Countries 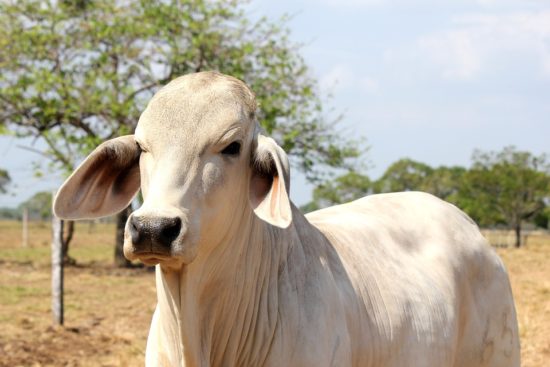 Antimicrobial Resistance In Animals Is Getting Worse in Developing Countries


A landmark international study, just published in Science, charts an alarming rise of antimicrobial resistance (AMR) in food animals in emerging economies around the world. Food animals’ resistance rates to antibiotics commonly used in raising them—and in treating diseases in humans—are as high as 60 percent in some cases, according to the report. Left unchecked, it could mean the potential loss of animal proteins and farmer incomes. It could also negatively impact human health since drug-resistant pathogens can jump from animals to humans.

The study, conducted by a group of nonprofits and universities, crunched data from more than 900 surveys that give snapshots of AMR levels in different regions between 2000 and 2018.