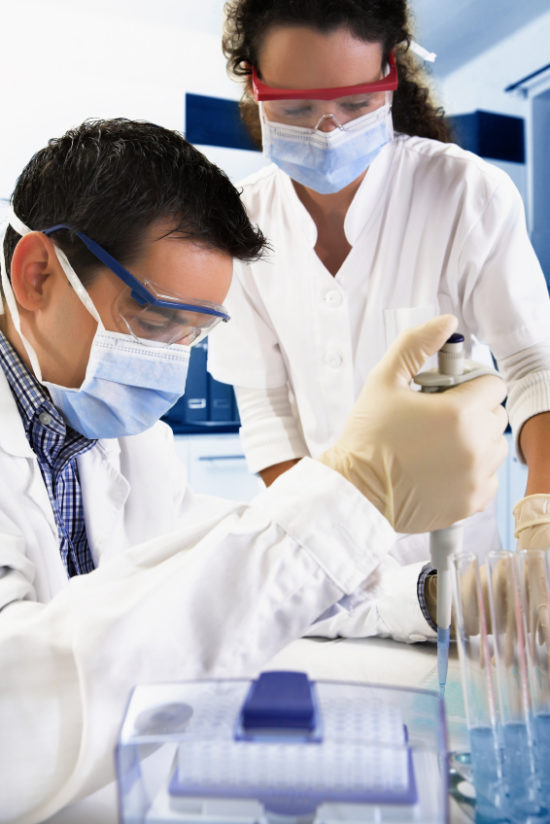 
Scientists from the University of Surrey have identified mutations in a gene in an Escherichia coli (E. coli) model that could help explain a form of anti-microbial resistance (AMR) known as ‘persistence’.

Publishing their findings in the eminent journal PNAS scientists identified these mutations in the gene ydcI, which cause increased numbers of bacterial cells known as persisters. Persisters are a tiny fraction of cells that are present in all bacterial infections. They are known to survive antibiotic treatment and can cause recurrent infections. Their presence in the population means that treatment for some diseases, such as tuberculosis (TB), has to be continued for up to six months, which is expensive and impractical in many countries. Despite their biological importance, very little is known about these persisters.