My name is Luciana Sartori, a Brazilian veterinary with a Master’s degree in Animal Health and a PhD in Pharmaceutical Sciences. I have over 15 years of experience, but it was only at my Doctorate that I started working with resistant bacteria. My project looked at the incidence of CTX-M in dairy cattle on a commercial farm in Brazil. I currently work in a veterinary hospital and consult on cases of multi-resistant infections.

Infections caused by multidrug-resistant bacteria (MRs) have been of great concern for global public health. These bacteria are present in both the microbiota human and animal. The identification of these bacteria in Food-producing animals has been a challenge, which denotes a risk to human health. In addition, the increased incidence of MR bacteria in companion animals has been neglected, as these animals now have more intimate contact with humans than before.

Veterinarians play an important role in combating the spread of bacterial resistance. Empirical therapeutic approaches use of antimicrobials in veterinary medicine contribute to the establishment of a resistant microbiota in animals. The veterinarian has the ability to shed light on resistant bacteria and assist in fighting from their presence in the small animal clinic, as well as in farm to even wild animals. Brazil is a major producer of food producing animals, and several surveillance studies of antimicrobial resistant bacteria have already been conducted in poultry, swine, buffalo and beef. The federal government has offered a National Action Plan on Antimicrobial Resistance aimed at raising awareness about the use of Antimicrobials in farm animals. The effort is valid as Brazil is one of the biggest exporters of animal protein in the world and foreign markets are aware of this public health problem. But we have not yet made efforts to raise awareness of the pet market, and we are not aware that the increased incidence of resistance genes found in humans predicts that this scenario will quickly be the same in companion animals, particularly dogs and cats.

Antimicrobial resistance should be viewed as a global public health problem involving human, environmental and animal health. All health professionals should view health as a One Health, involving efforts to understand and prevent the spread of these genes. The veterinarian is part of this chain in all aspects, as he/she directly cares for the health of the animals, is concerned with the environment in which they live and also advises on zoonotic diseases transmitted between animals and humans. In Brazil, more guidance is required from the veterinary class for antimicrobial prescribing, where many do so empirically, contributing to the increased emergence of MRs bacteria. In several countries there are guidelines for these professionals on the best course of action when using antibiotics. This should be done urgently in the case of a country with continental dimensions and where a protocol should be established in this case.

There is still a lot of work to be done on AMR in Brazil, not only in the professional area, but also with the responsible for the animal to follow the guidelines prescribed by the veterinarian and to carry the treatment to the end. In order to contribute to combating the spread of MRs bacteria in animals we must commit ourselves to doing our part as veterinarians as well as health professionals, where the links in the chain must be in balance for a One Health for all. 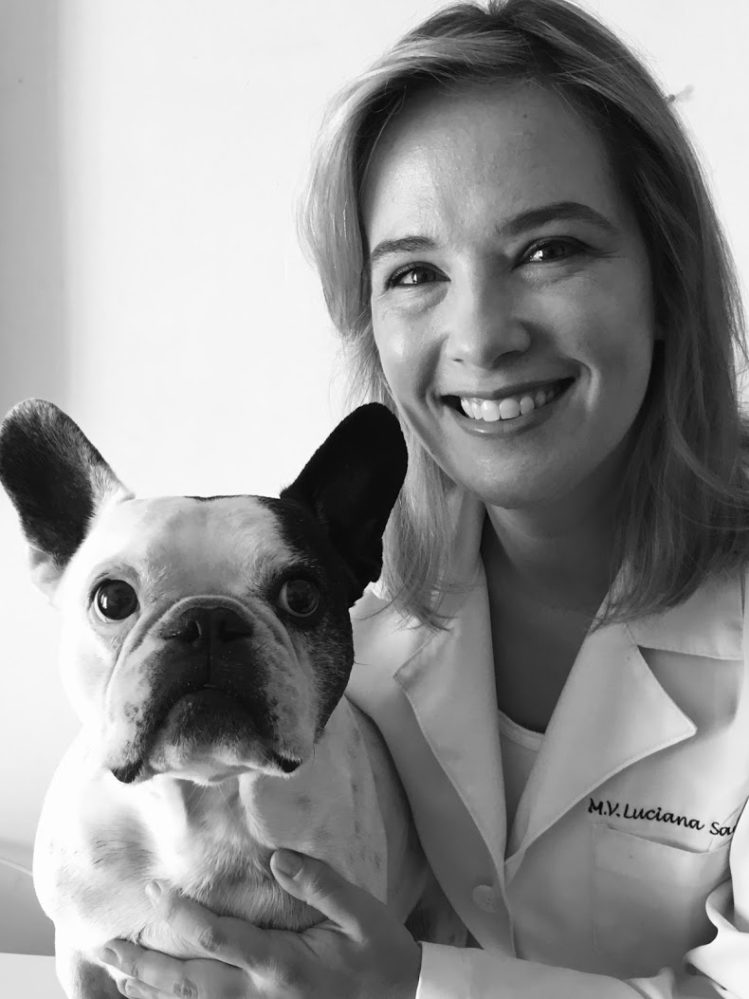