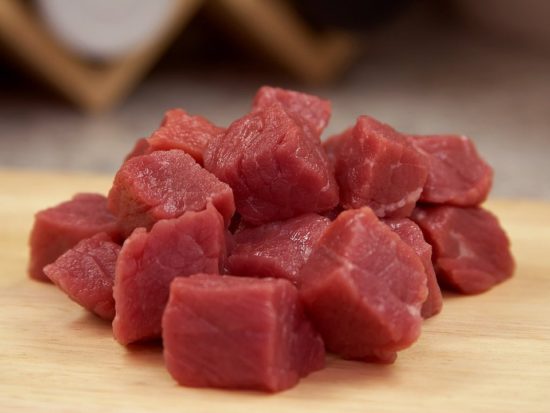 
Antibiotics are powerful drugs that are usually safe in treating microbial diseases in FPA for improving the health and welfare of animals; however, the indiscriminate use of antibiotics can lead to develop antibiotic resistance in animal microbiota. Due to the linkage between antibiotic use in FPA and the occurrence of antibiotic resistance diseases in humans via food chain, a judicious strategy regarding the use of antibiotics under only veterinary supervision in FPA should be promoted and reinforced. Rather than an “AMR amplifier,” we suggest that the food chain could act as a “resistances’ modulator” to reduce the incidence of resistant microorganisms by properly controlling food process parameters. Nevertheless, further research is needed to determine the further research is needed to determine both the mechanisms involved in the transmission of resistance and the food processing and storage conditions that are significant in their mitigation. Then, on this basis, robust control programs might be designed and put in place for the prevention of dissemination of the AMR genes between the bacteria along the food chain. The scientific basis to develop such mitigation strategies should be underpinned by a MRA scheme, whereby risk factors and transmission routes can be identified based on the combination of genomic data and predictive microbiology outcomes.