Scientists have traditionally believed that combining more than two drugs to fight harmful bacteria would yield diminishing returns. The prevailing theory is that that the incremental benefits of combining three or more drugs would be too small to matter, or that the interactions among the drugs would cause their benefits to cancel one another out.

Now, a team of UCLA biologists has discovered thousands of four- and five-drug combinations of antibiotics that are more effective at killing harmful bacteria than the prevailing views suggested. Their findings, reported today in the journal npj Systems Biology and Applications, could be a major step toward protecting public health at a time when pathogens and common infections are increasingly becoming resistant to antibiotics. 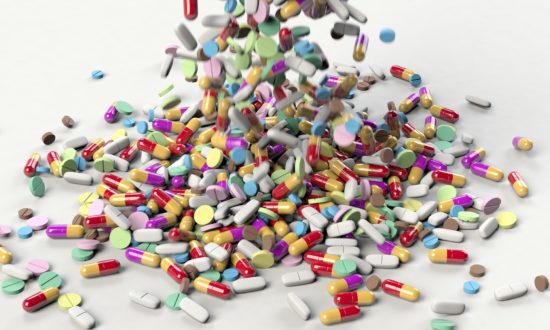