Home » Zoonoses: antimicrobial resistance shows no signs of slowing down

Zoonoses: antimicrobial resistance shows no signs of slowing down

Data released today by the European Centre for Disease Prevention and Control (ECDC) and European Food Safety Authority (EFSA) reveal that antimicrobials used to treat diseases that can be transmitted between animals and humans, such as campylobacteriosis and salmonellosis, are becoming less effective. 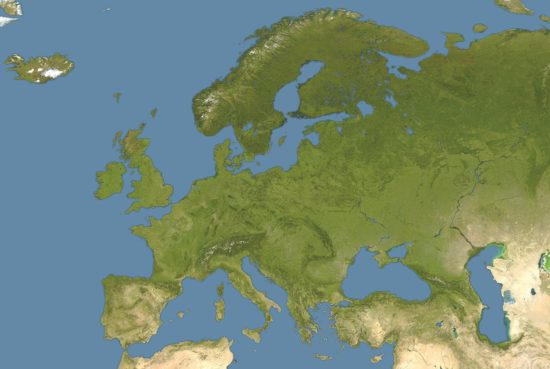