“Wastewater treatment plants are “extraordinarily important” in the battle against antimicrobial resistance (AMR) despite fears they may be a “hotbed of gene transfer”, Professor David Graham of the University of Newcastle told the WWT Water Northern Ireland conference last week.

AMR, which refers to the mutation or acquisition of genes in bacteria and other microorganisms to protect themselves, is the evolutionary response to the increased use of antimicrobials, which include antibiotics, antiseptics and disinfectants.

AMR can occur through intrinsic resistance – a process by which microorganisms produce antibiotics to defend themselves that occurs in only around one in every seven million cases – or acquired resistance.

Acquisition occurs via numerous mechanisms but is often driven by horizontal gene transfer (HGT), which sees bacteria sharing useful genes with other bacteria and can take place in the gut or the outside environment.

The bacteria are more inclined to acquire genes when stressed, which can be caused by a variety of means, including the presence of antibiotics and heavy metals.

Learn more on AMR? Attend one of our dedicated AMR training courses! 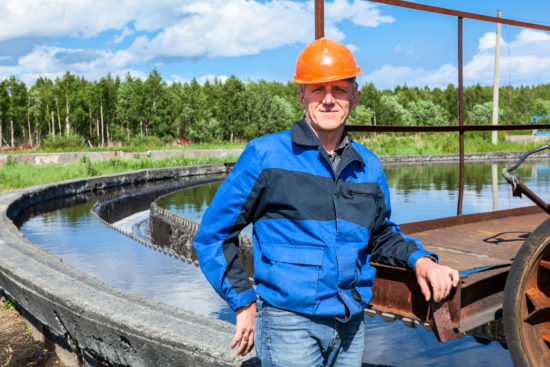