USDA has announced that JBS Tolleson has expanded its recall to over 6.9 million pounds of beef.

JBS, the world’s largest meatpacker, is recalling 6.9 million pounds of raw beef that was processed at its sprawling Tolleson, Arizona facility, the United States Department of Agriculture’s (USDA) Food Safety and Inspection Service (FSIS) announced on Monday. The recalled product is at risk for contamination with Salmonella Newport.

That is an enormous recall. FSIS data indicate it is the largest single recall of beef since the infamous Rancho recall of 2014. The initial notice of 6.5 million pounds is more than double the amount of beef recalled in 2015, 2016, and 2017 combined.

The recall applies to ground beef, as well as some burger patties and sirloin trimmings, which were packaged between July 26 and September 7, and distributed to retailers and institutions in 16 states: Arizona, California, Connecticut, Colorado, Florida, Georgia, Kansas, Illinois, Louisiana, Ohio, Oregon, New Mexico, New York, Texas, Virginia, and Wisconsin. 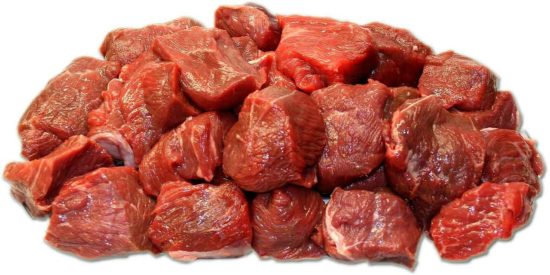