“In a new report, the World Economic Forum (WEF) throws its weight behind the push for ‘pull’ incentives for the development of new antibiotics, which aim to ensure that drugs that reach the market will be profitable.

The WEF says it’s time for governments and pharmaceutical companies to collaborate to make “tangible, incremental progress” on designing pull incentives to demonstrate the viability of the approach.

The report was issued Jun 22 in collaboration with the Wellcome Trust. The Geneva-based WEF, also called the International Organization for Public-Private Cooperation, is a not-for-profit organization that brings together political, business, and other leaders to shape global and regional agendas, according to its website.

The report notes that only 16 new antibiotic candidates targeting high-priority pathogens are now in development, and almost all are modifications of existing drugs. Drug companies have shied away from developing new antimicrobials because, under the standard business model, the chances of profitability are slim to none.

The WEF cites three reasons for the lack of financial incentives under the existing system. One is that the demand for new antibiotics is unpredictable, given that it depends on the prevalence of resistant pathogens. Another is that stewardship efforts aim to minimize the use of antibiotics to preserve their effectiveness, which of course decreases sales. Third, clinical trials are particularly complex and costly.

Existing incentives for developing new antibiotics are mostly of the “push” type, the report notes. Push incentives provide support for research and development, but they don’t ensure that a company can get an adequate return on a new antibiotic once it wins approval. The concept of pull incentives has attracted increasing attention in recent years.

A chart in the report shows that 10 current research and development initiatives on antimicrobial resistance (AMR) involve push incentives, while no such initiatives involve pull incentives exclusively. Combinations of push and pull incentives are being used to support four existing R&D initiatives, the chart indicates, but it doesn’t give any details on those.

Funding for antimicrobial drug R&D has increased in recent years, but existing push incentives focus on basic and preclinical research, not clinical development, according to the report. “This means that companies of all sizes are still not being sustainably incentivized to invest, and there are no drivers for taking antibiotic candidates from the early stages of research and development all the way to commercialization.” 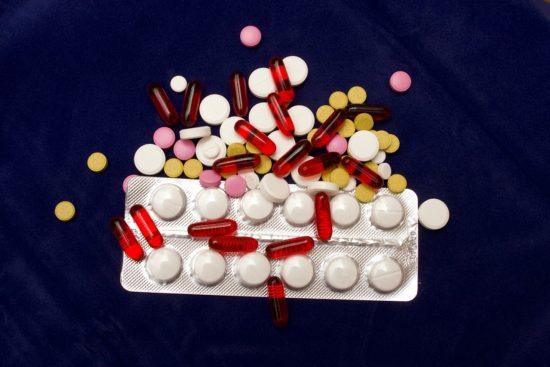