“The use of antibiotics in meat production is a rapidly emerging issue in food discourse. The conversation around meat, eggs and dairy has focused on animal welfare over much of the past five years, but it’s now moving to other elements of production.

Whereas animal welfare is complex, it pales relative to the complexity of antibiotic use. There is a real risk that we may be moving towards a less-than-ideal result for animals, producers and consumers due to poor understanding, over-simplistic messaging and a rush for competitive advantage. But it’s important that we get it right.

There is broad, scientific consensus that antibiotic use in animal agriculture is increasing the risk of the development of resistant bacteria. It’s less clear what, if any, role this plays in human health.

Antibiotics continue to play a critical role in keeping animals healthy. They are used for both the prevention and treatment of diseases in animals. Historically, they have been used to improve performance by reducing the challenge of subclinical disease — diseases without visible symptoms. And Canada and the United States have both introduced new rules that preclude the use of antibiotics for livestock growth going forward.

Antibiotic use in animal agriculture is complex and plays out in the overlapping domains of economics, animal health and welfare. It also impacts the efficacy of antibiotics in human medicine in the face of increasing resistance in humans.” 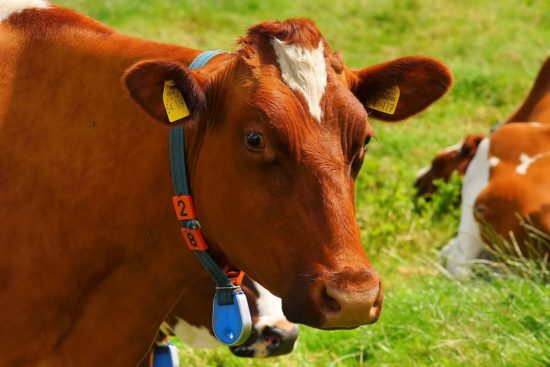