Home » Guest blog: Why I chose for Antimicrobial Resistance in my profession and became an AMR Insights Ambassador

Guest blog: Why I chose for Antimicrobial Resistance in my profession and became an AMR Insights Ambassador


Here I would like to introduce you to why I am choosing Healthcare and subsequently Antimicrobial Resistance (AMR) in my profession:

In 2008 the person closest to me was in the hospital for a routine bypass surgery. Everything went fine and a few days later she left the hospital. However, the onset of lung pain in the following months required her re-admission to the hospital. It was at this moment – whilst laying in the intensive care unit – that doctors determined she was infected with a multi-drug resistant bacterium called Klebsiella pneumoniae, resulting in 7L of water filling her lungs.  A series of drugs was administered but none of them worked, in contrary, her situation was worsening. Thus, a second surgery was required to remove the water from her lungs; a surgery which given her current condition she was unlikely to survive. You get traumatized when the person dearest to you tells you what she‘s been through. And being young, all the passion and motivation in the world you dedicate yourself to ensuring nobody else needs to suffer from these same experiences.

And you wonder. How can you, an electrical engineer, help others? It is not farfetched to consider technology, because that’s what you are best at, that’s what you’ve been trained for, but building technology for the healthcare, now you’re talking. Building healthcare technology to fight Antimicrobial Resistance, even better.

During my master thesis, I was firstly introduced to what Antimicrobial Resistance actually is. As part of my research, a lot of studying on the causes of Antimicrobial Resistance was involved. Literature indicated that unnecessary human and veterinary antibiotic use is the primary cause for Antibiotic Resistance. And thus, I thought back to the moment my favorite person was in need and fully trusted the doctors and her treatment. Her situation was worsening from day to day and nothing was working. And it made me think. Why didn’t they test the susceptibility of the infection, why waste precious time trying out antibiotic after antibiotic  and not provide a solid prescription based on what would specifically work for her infection? To me it made sense to test before use. Simply put, to me it makes sense to test before you use.

I found out that those susceptibility tests took time (over a day at least). And time was of importance, so the doctors had to, understandably perhaps, prescribe injudiciously.

Being an AMR Insights ambassador I hope to make people aware of the consequences that injudicious antibiotic use may have.

Guest blog by Eriola- Sophia Shanko; PhD candidate in Microsystems at the Department of Mechanical Engineering, Eindhoven University of Technology, Eindhoven, The Netherlands 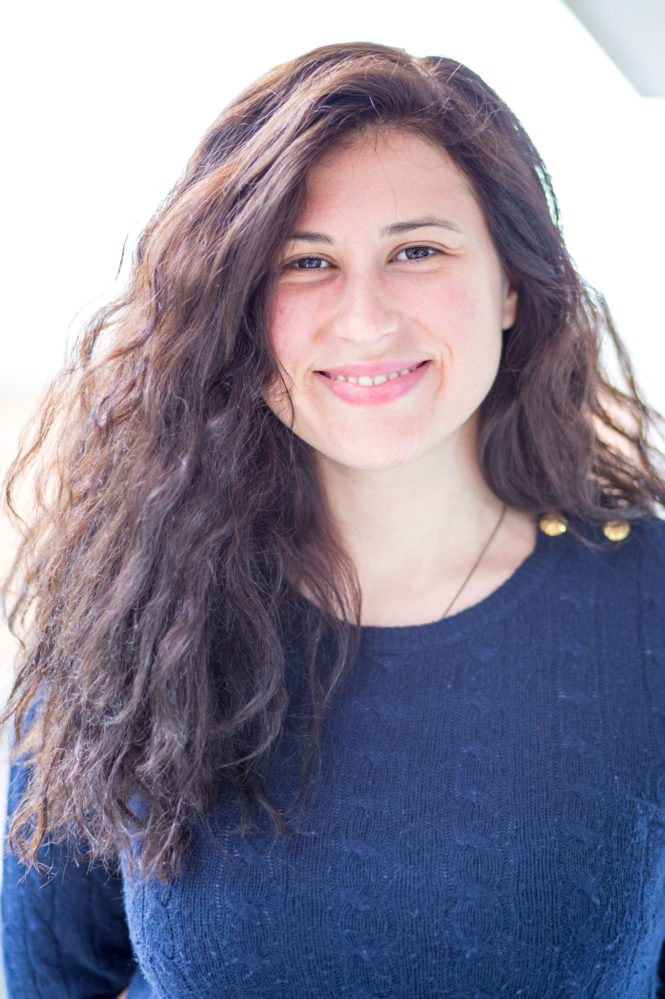