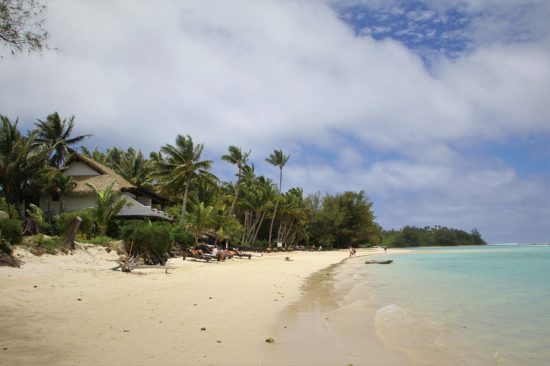 WHO Western Pacific steps up efforts to fight antimicrobial resistance


The health leaders from World Health Organization (WHO) in the Western Pacific region endorsed on Thursday an action plan to fight antimicrobial resistance (AMR), in response to the growing threat to health and development posed by infections that have become resistant to treatment.

According to a statement, delegates recognized that efforts to combat AMR need to be stepped up, as so-called superbugs – bacteria, viruses, parasites and fungi that have become resistant to treatment – pose an ever-greater threat to the future.