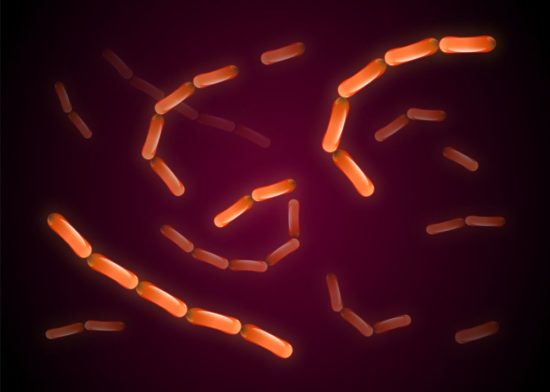 
The United States released its first National Action Plan for Combating Antibiotic-Resistant Bacteria in March 2015 in response to the growing threat from what are commonly known as superbugs. By setting ambitious goals and prioritizing interventions, the five-year plan spurred significant achievements.

Much work remains to be done, however, as federal officials consider what to include in a second national action plan, expected later this year. According to recent data from the Centers for Disease Control and Prevention, Americans confront almost 3 million antibiotic-resistant infections each year, and more than 35,000 die as a result.